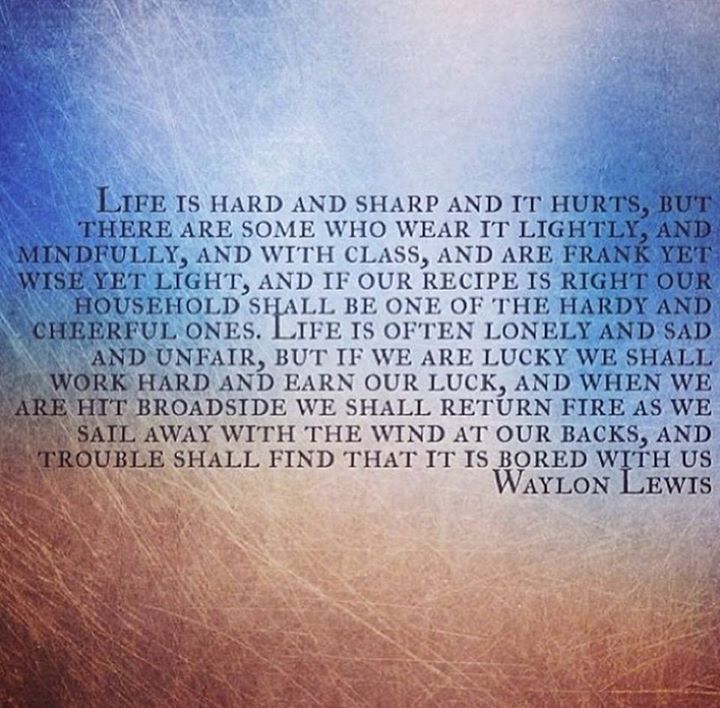 Still, the interesting thing about all of this is that none of these things originated in the retrograde. No; the (kid’s) computer has been on its way out for some time, the printer as well. The Bear’s car has needed the handbrake fixing for ages, we knew the financial decision was going to have to be made sooner or later and the difficult conversations had their seeds way before now. As for the tempting offer – well, that was just cruel by the Universe and I have no more to say about it.

The thing about Mercury retrograde is that it clears the decks. Out with the old and in with the new! it cries, hurling all of your broken shit off the balcony and cheering as it smashes onto the concrete below. And then it stands, hands on hips, surveys the new-found space (and clarity) and asks you with a quirked eyebrow why on earth you leave all the dirty work to him :). My answer is, “because you do it so much better than me.”

So, the first half of the retrograde is always like that, because it is preparing for the second half – the business half. With all of the clutter gone, you might look around with a renewed sense of clarity (and let’s be honest, terror). You re-establish and renew the things that are important to you, let go of the things that aren’t and and with a newly reinvigorated sense of purpose and direction, you march onward. Or that is the general idea, anyway :). My mother always used to say that before you are able to receive, you must first empty out your overflowing drawers filled with things that you don’t like anymore, don’t wear or don’t fit. Clear it out, so the good can enter – literally and metaphorically.

One thing – be fussy about what you let enter the hard won new space in your life. Don’t frantically fill the void with stuff to paper over the fear or loneliness you might be feeling. Don’t rush into a new relationship, job or purchasing spree. Survey your surrounds, be afraid but don’t let fear win and above all have faith that you are being loved and looked after. This is a space of power and freedom. Things don’t have the hold over you they once had – savour that. And yes, if this sounds like a note to myself, you’re right. It is 🙂

Enough of that retrograde business – hey, guess what? I won second prize in our writer’s group annual writing competition! This year’s genre was non-fiction, and seeing as that is the genre I most often write in, I thought I had better put an entry in. It’s quite a prestigious competition within our group – we nominate a receiving officer who is unable to enter the competition, the entries are judged externally and anonymously, and winning a prize is considered a great honour. In last year’s competition the genre was poetry, and first time lucky, I won – long time readers of my blog may remember my cheesy grin, the trophy and even the poem that won it for me :). This year I actually submitted two pieces – one I wrote specially for the competition, and one that was one of my most popular blog posts. Guess which piece won second prize? The blog post of course – you can read it here :). Do I look happy do you think?

So many women in our culture have this incredible self consciousness, dislike or even hatred of their bodies. I am not going to go into a discussion of why that is so here (remnants from the patriarchal Christian misogyny and a capitalist consumer culture anyone?) but I will say this – you do not want to pass this on to your daughter. Make it stop with you. It depletes our power, damages our potential and causes terrible suffering.

In this article, Jane Caro (I love her – whip smart and funny as hell) discusses her own obsession with weight loss and her eventual journey to self acceptance as well as a great campaign that the Butterfly Foundation is launching. How’s this for the opening paragraph:

There are far worse things than being fat. You can be stupid or boring, for example. In fact, being obsessed about your weight and controlling everything that goes into your mouth practically guarantees you will be boring, even if you were once quite intelligent.

HOW TO BE A POET
(to remind myself)

Make a place to sit down.
Sit down. Be quiet.
You must depend upon
affection, reading, knowledge,
skill — more of each
than you have — inspiration,
work, growing older, patience,
for patience joins time
to eternity. Any readers
who like your poems,
doubt their judgment.

Breathe with unconditional breath
the unconditioned air.
Shun electric wire.
Communicate slowly. Live
a three-dimensioned life;
stay away from screens.
Stay away from anything
that obscures the place it is in.
There are no unsacred places;
there are only sacred places
and desecrated places.

Accept what comes from silence.
Make the best you can of it.
Of the little words that come
out of the silence, like prayers
prayed back to the one who prays,
make a poem that does not disturb
the silence from which it came.

I am still watching Outlanders, but I know the season is almost over. Luckily, I came across this new series – it’s still playing on the ABC (Australia) and you can watch it on iview or itunes. So yes, okay, my secret is out – I love period pieces. It’s probably a guilty not-so-secret…but I can’t help it 🙂 Poldark is adapted from Winston Graham’s Poldark series, which I discovered and loved in my first year in high school, browsing the shelves for a good book to read. It was probably my first taste of historical fiction, unless you count Anne of Green Gables, Little Women and all of the Enid Blyton books I had read. Okay. So maybe it was my first taste of adult historical fiction. What can I say? The seeds were sown early 🙂

Poldark is set in late 18th century Cornwall and tells the story of Ross Poldark: Ross Poldark returns to his Cornish copper mines after spending three years in the army to avoid charges of smuggling, leaving behind his sweetheart Elizabeth. On his return, having fought in the American War of Independence, he finds his father dead, his estate in ruins and Elizabeth engaged to his cousin Francis. He rescues a young woman, Demelza, from a beating, and takes her on as a kitchen maid and goes about trying to resurrect his fortune.

No, don’t thank me, it was my pleasure 🙂

This is a beautiful Celtic marriage vow – if the Bear and I ever get married, my vote will be for this prayer: 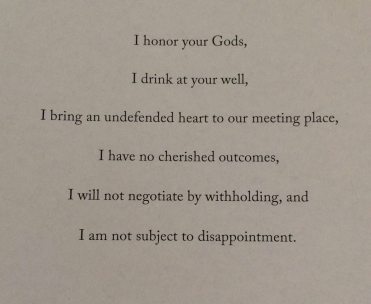 Imagine a space where we do not need to defend ourselves
A place where our beliefs are honoured
Our wisdom valued
A place where there are no expectations
and therefore no disappointment
and where disputes are resolved without
manipulation or other methods from childhood.

We’re working on it ❤

You know? All of our posturing and need to be right – let’s just drop it. Just for today <3.

And…that’s it from me today my friends – it’s Saturday morning and I am lucky enough to be able to watch my son play under 12s soccer. Yes, it is nearly an hour and half drive away, but it still feels like a privilege to me. Ask me at the end of the season and I may not be as perky :). I hope that whatever and wherever your weekend delivers you, that you can find some peace and gratitude as well. Love to you!

Twitter – follow me on Twitter to see all of my other best reads that don’t quite make it on this blog, but are still awesome – I love a chat too, so come visit 🙂.

Facebook – I have a Practical Mystic Facebook page, where I share inspirational and thought provoking ideas, quotes and art. I would love to see you there 🙂

This site uses Akismet to reduce spam. Learn how your comment data is processed.

Woman, mother, partner, friend, student, writer, spiritual seeker, cook. I want to express myself in an authentic, honest and creative way. I want to write about my journey to become the very best person that I can be - and share it too! A meal is best shared, and I think life is too.